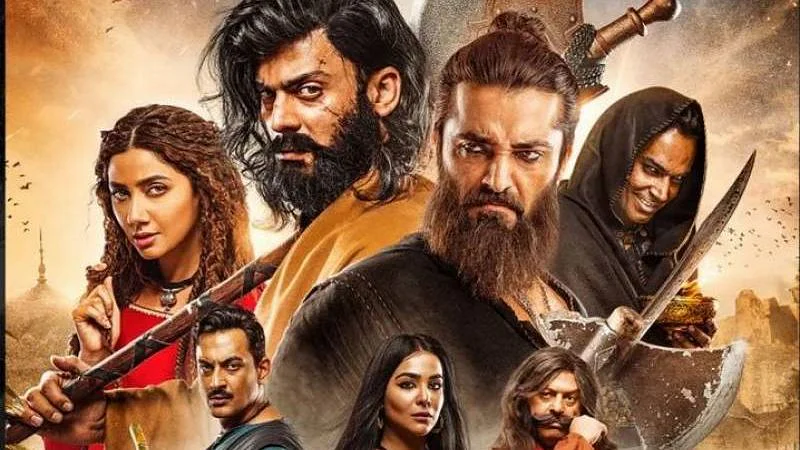 Even after 16 days of release, viewers are still watching the movie in a frenzy

Even after 16 days of release, the audience is still watching the movie. One record after another is being created at the box office – such a scene is new in Pakistani cinema. No other Pakistani movie has seen such a high income before. The budget of the movie is also unimaginable compared to the Pakistani industry. The name of the movie is The Legend of Maula Jat. Director Bilal Lashhari.

At the time of the start of the shooting, news spread that the budget of the movie was 50 crore Pakistani rupees. Pakistani viewers dismissed it as rumours. This budget is so unimaginable to them. Pakistani movies do not have such a big market to fetch so much money. According to the Internet Movie Database (IMDB), the budget of the film finally reached 70 crores. The movie released on 13 October. This is the first time that a Pakistani movie has been released simultaneously in 400 theaters in 23 countries. The Legend of Mawla Jat started doing good business from the first day. In just 10 days, Jaat earned a record of 100 crore Pakistani rupees in the history of Pakistani cinema.

The story of the movie is set in the backdrop of a village in Punjab. In the beginning Jeva Nath and his Sangpangas attacked Sardar’s Jats. Sardar Jat and his wife died in this attack. Sardar’s son Mawla Jat survived. Moola grew up with a woman named Dani. One day Dani’s son took Maula to his teacher. This teacher teaches wrestling. In the beginning, Moola’s prowess impressed the teacher. Mawla’s fame as a wrestler once spread. Suddenly one night a terrible nightmare takes Mawla to the past. Mawla went back to the village and learned from an old man that the people of the village were fed up with the atrocities of the Nat family, including torture, kidnapping, rape. A fire of vengeance burned within Maula. On this news, Nat went to the family. Nuri Nat, the current ruler of this family, burnt down the village of Maulad. A new struggle begins.

Why the audience likes the movie so much? The presentation of the story and one surprise after another does not let the audience take their eyes off the screen. The context of historical cinema means a large scope. The director thought from the beginning that the audience would turn away if the decor, the makeup, the timing was not properly captured. He had to struggle a lot with this second movie of his career. Although the movie is scheduled to release on Eid-ul-Fitr in 2019, the producer has to suffer due to copyright.

Because many thought it was a direct remake of the 1979 film Mawla Jet. Sometimes the actor fell ill while shooting. Later the corona infection started. However, over everything, the movie has now given a thumbs up in the Pakistani industry. Action, drama, fantasy genres of cinema are making Pakistani cinema a place in the international market. No film in the country has ever earned Rs 100 crore. Pakistan’s second highest grossing movie is Jawani Phir Nahi Ani-2. Released in 2018, the movie grossed Rs 70 crore. The third highest grossing movie is London Nahi Jaunga, which released this year and has earned Rs 55 crore so far.

The Guardian, BBC, Al-Jazeera, Variety and other major media outlets of the world have published news by praising ‘The Legend of Mawla Jat’. In its first week of release, Al-Jazeera wrote that the film, which had a budget of only $1.5 million, earned $2.3 million worldwide in its first week.

In 2013, Bilal Lashhari got the appreciation of Indian directors like Ramgopal Varma with his first film ‘War’. The second movie ‘The Legend of Maula Jat’ took him to another height. He not only directed the film, but also handled the work of camera, editing, screenplay himself. About the movie, Bilal told Al-Jazeera, “Many countries are exporting different types of movies to the world market. Among them are Hollywood westerns, Bollywood musicals, Japanese samurai or Hong Kong kung fu films. “Punjabi Gandasa” is a Pakistani genre movie. Going back to this genre, I tried to reinvent the genre. 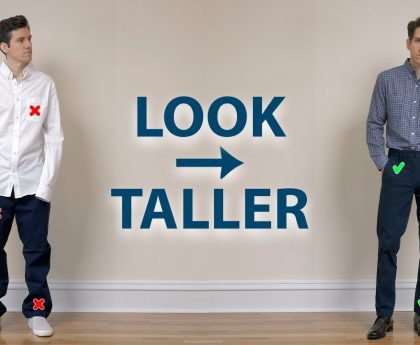 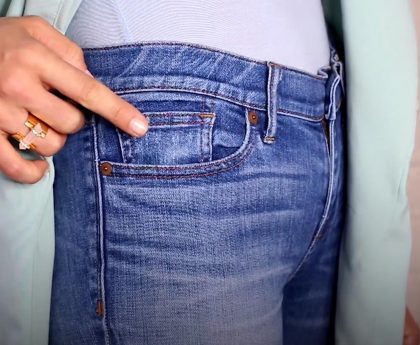 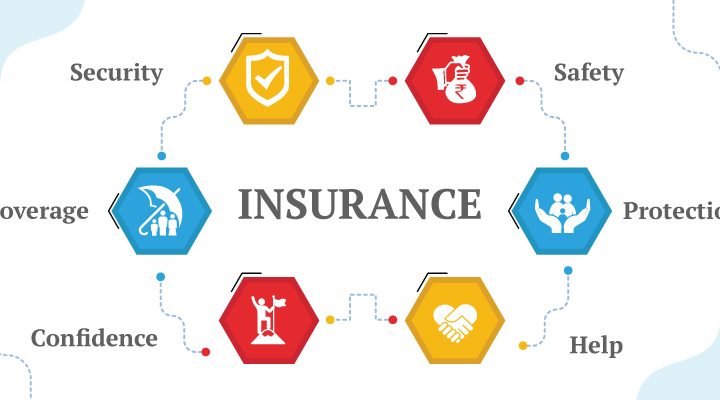 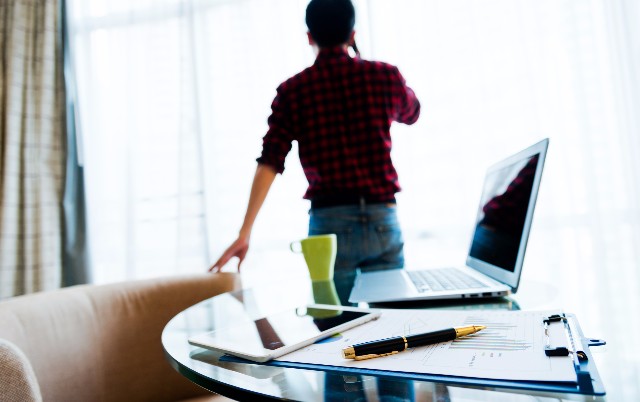 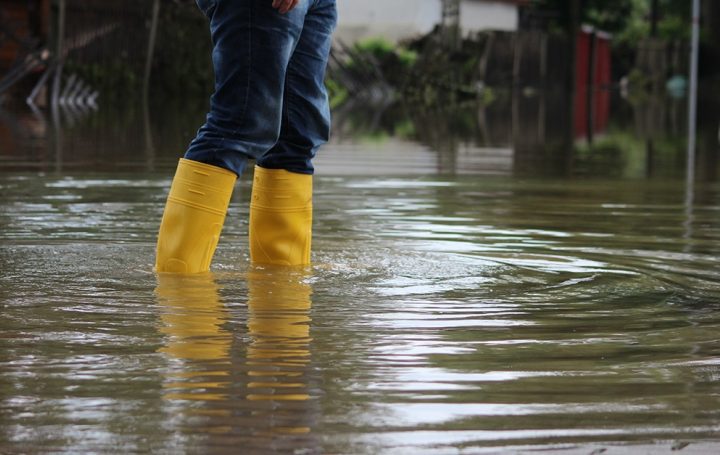 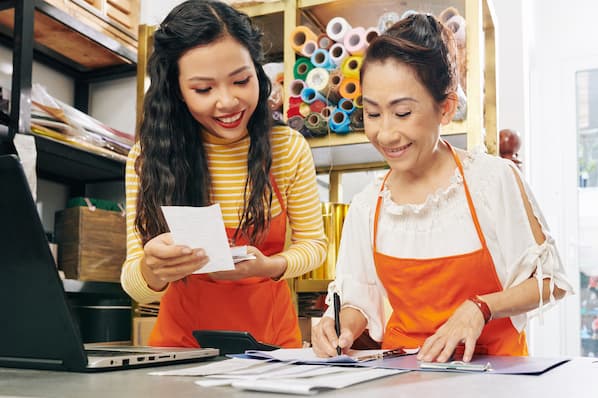 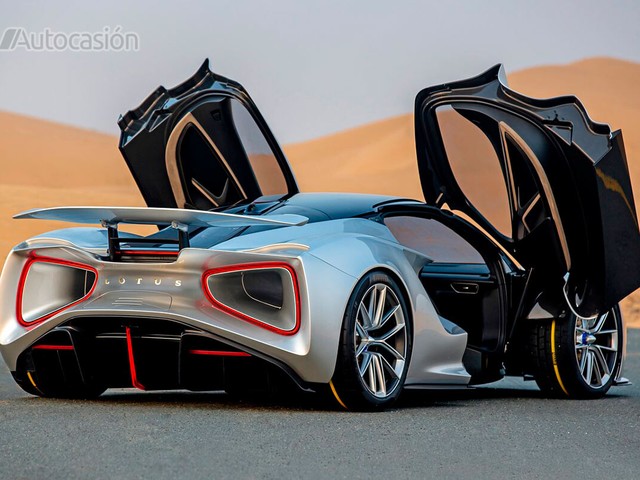